In December 1977, Volvo in Gothenburg wanted to produce minicars and investigated conditions and designs. In January 1978, it proposed plastic composite materials in many parts of the car. Other products were considered, the bicycle one of them.

In October 1978, a grant of SEK 54,000 from the Swedish National Board for Technical Development financed a prototype plastic bicycle. In February 1980, a rideable bicycle was demonstrated to the state-owned bank and a loan of SEK 6 million granted. In March 1980, Itera Development Center AB was born to design, produce, and market composite-material bicycles.

A notable early plastic bicycle project is the Itera Plastic Bicycle, a 1980s Swedish project which made plastic bicycles from injection moulded plastic composite materials that ended in technical and commercial failure after three years.

In September 1981, the first bicycles were shown to retailers and the press. Nationwide advertising was scheduled for spring 1982. The bikes were delivered unassembled with tools provided in the box. In autumn 1981, more than 100,000 Swedes indicated they were interested. In February 1982, production started in Vilhelmina. Sales were slow and the news media lost interest. The fact that not every box contained every part to assemble a bicycle frustrated many customers.

The following year was worse. Boxes of bicycles piled up in shops. Among them were returns, mostly with broken parts. Where metal bends, plastic breaks. Getting replacements was not simple as the parts were incompatible with other bikes. Attempts to save the project were unsuccessful.

In 1983, 1,000 Itera bicycles were purchased for a national five-day orienteering contest. They were rented to participants who were invited to buy them after the contest. All were sold. It showed there was a market but it was too late. Campaigns such as lower prices failed. Production ended in 1985. Approximately 30,000 Itera bicycles were produced. The stock was sold to the Caribbean region where they became popular as rust is a problem with metal bicycles. 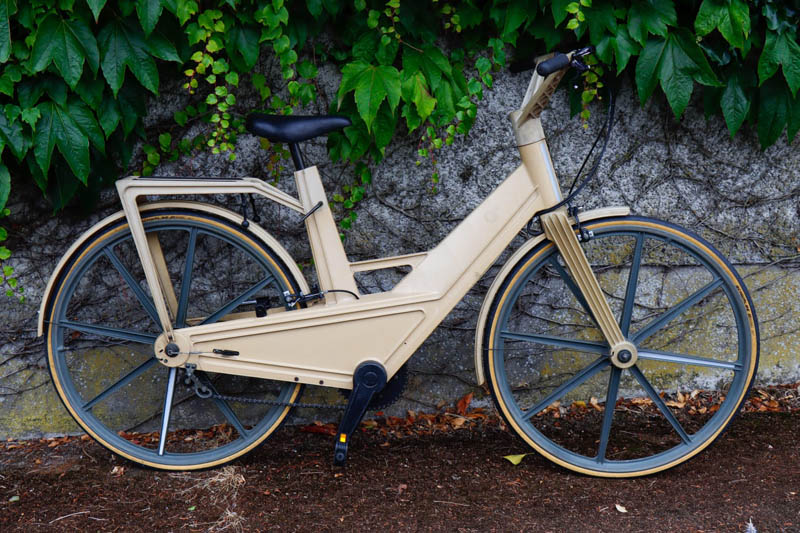 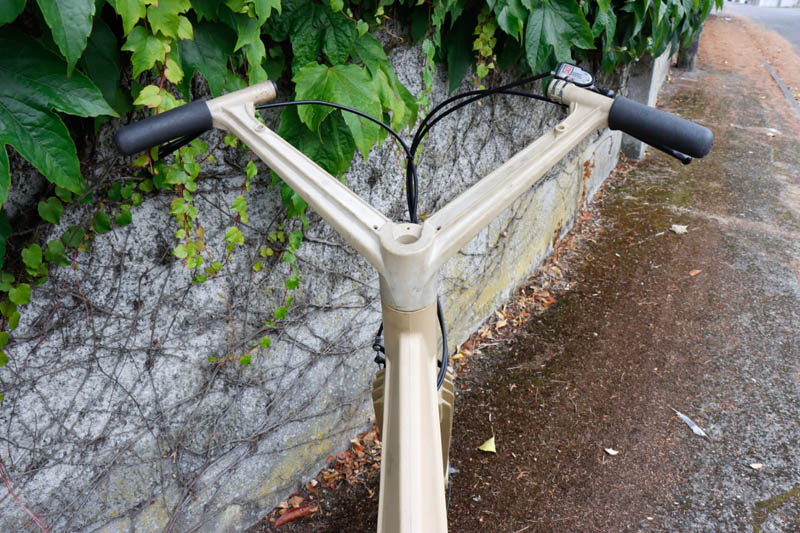 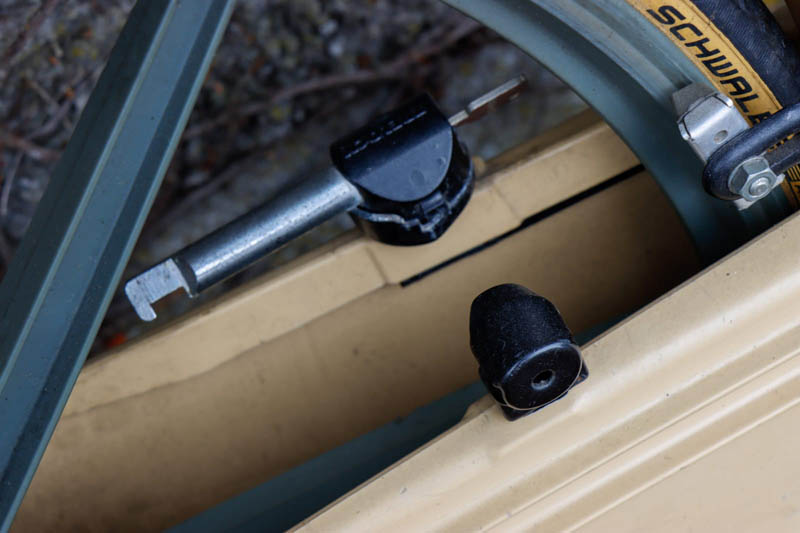 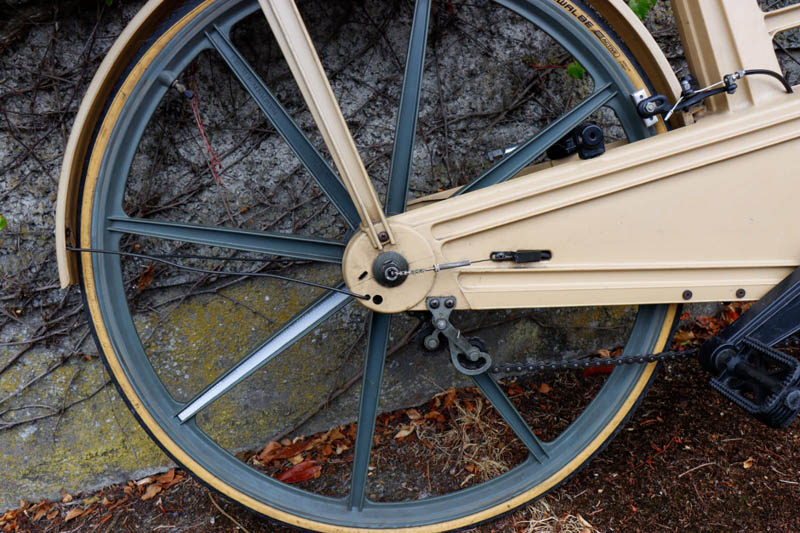 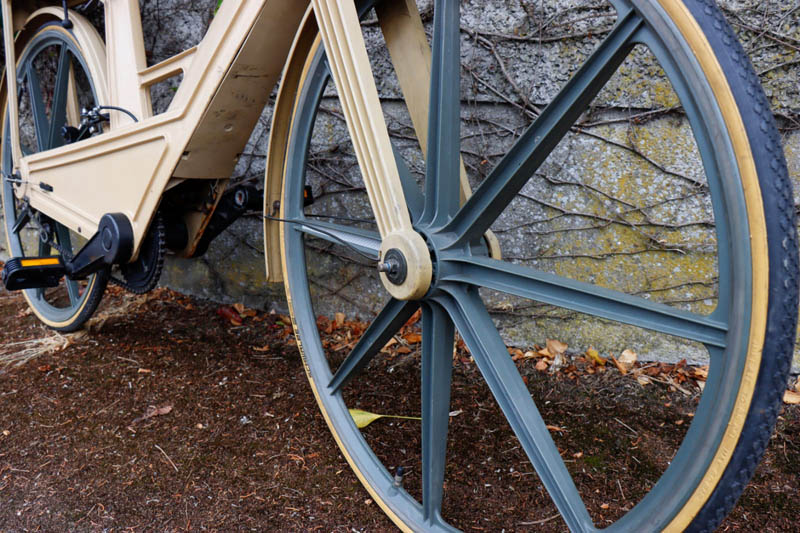 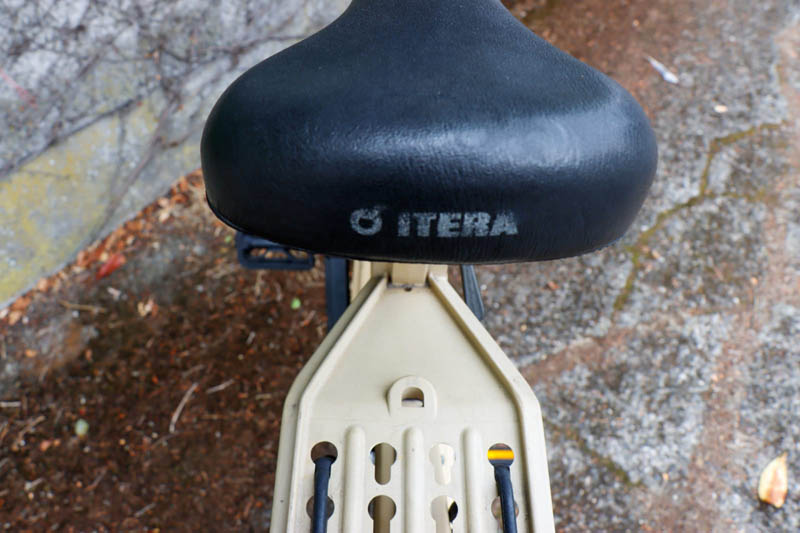 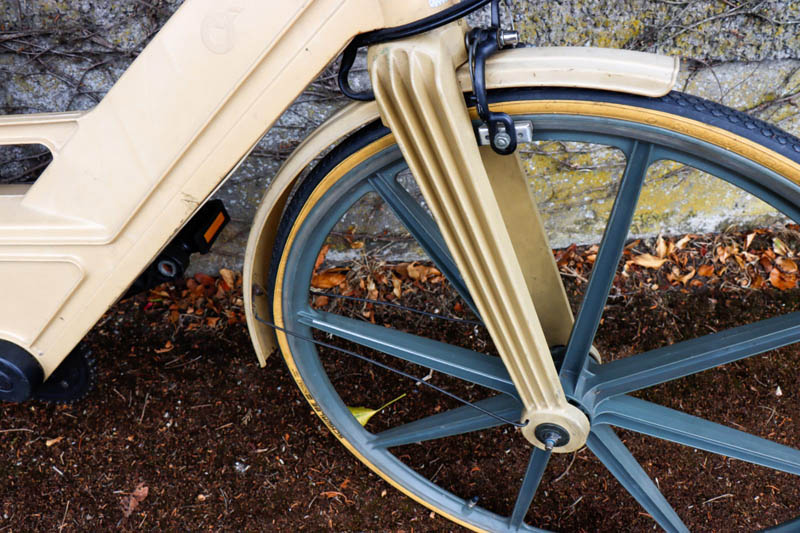 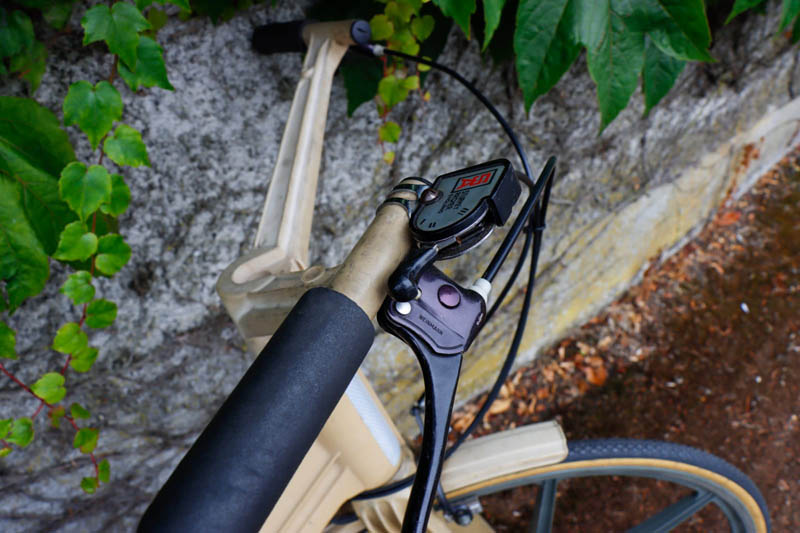